"...for I have learned how to be content with whatever I have." Philippians 4:11 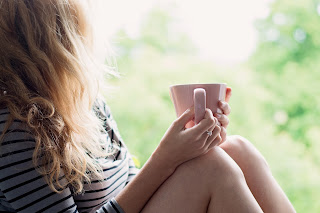 Here is what I plan to do for my Contentment Challenge:

I hope to blog through my journey each week, so check back.  I'm going to aim for Sunday posts.

And last but not least, GRACE.  I have a lot  going on, so if I don't get to my weekly posts or forget to choose a new scripture or something, I'm not going to beat myself up over it.

The verse for my first week is Phillipians 4:11 "...for I have learned how to be content with whatever I have."
Posted by Nicole {September Sweetheart} at 10:34 PM No comments: Links to this post

Email ThisBlogThis!Share to TwitterShare to FacebookShare to Pinterest
Labels: Contentment

Love Your Enemies, Love Your Self 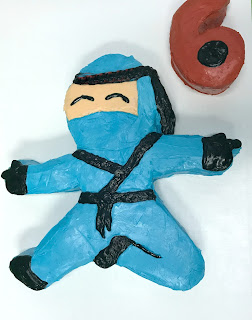 
"So what would you do if there was a boy who was mean to you, but then there was a really bad guy trying to hurt him, what would you do?"  I asked my 6 year old who just professed that he wants to be a ninja when he grows up so that he can save the good people from the bad people.

"I would save him too." (This is the answer I was hoping for. Love your enemies, right?)

"You would?  Why?"  And he told me how he would still want to save him.  And we talked about how it's important to be nice to people, even if they are not nice to us.

Then my mind shifted suddenly to a Facebook post I had just read about a single mom and her daughter being watched and followed by several men at my local Walmart, likely trying to target someone into human trafficking.  I've read several posts like this, lately.  The parents are walking through the store and someone seemingly innocent stops to talk to the child, or to the parent while others stay nearby hoping for the parent to become distracted.

Honestly, I often feel scared reading these.  Sick to my stomach.  And I often finish reading it and try to shake off the feeling and tell myself I should stop reading stuff like that.  It's hard to be in a world where you need to be informed, but also need to not become agoraphobic for fear of what is outside your front door. But after reading this particular post, something struck me.  We are often taught to be kind and polite (which is important), but are not often taught to be strong and confident and stand up for ourselves.  Sometimes I allow things that make me a little bit uncomfortable, because I don't want to offend someone.  But honestly, if I don't want the strange lady in the line at Bruster's to pinch my son's cheeks, (because I want him to know that he has the right to say no to unwanted touch), well, then I should feel OK asking her not to touch him.

I remember several years ago we were playing at McDonald's and a little girl kept trying to play with Monkey.  He kept running to me at the table crying, but wouldn't tell me what was wrong.  So I watched her very carefully to see what was going on.  I finally got it out of him.  She kept calling him "baby".  She looked to be about a year or two older than him, so I'm sure she just thought he was cute, and was trying to be sweet.  But he was taking great offense to this, as he was a Big Boy.  And so I told him that he could tell her to stop calling him that.  And he responded with concern in his eyes "But that's not nice."  And I knew right then, that we needed to teach our children to be kind, yes, but not at the expense of standing up for themselves. 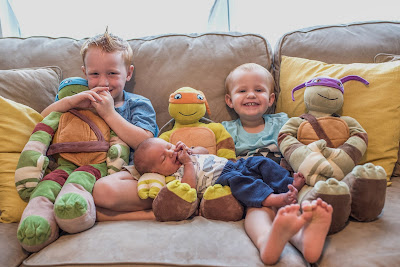 My little Ninja Turtles
We've worked through this theme with our kids in the years since.  "If someone hurts you, use your words and say 'Don't do that, that hurts me.' Or 'I don't like it when you do that.'"  And we teach them that if the person continues doing it, they are allowed to take further action. Stop playing with the child, tell a grown-up, or by golly, if that kid is hurting my child, I am OK if they push them away or hit them back.  Even Jesus yelled and threw over tables when it was called for.

So my mind shifted to this thought I had had just the day before.  Why are we taught to be kind and polite, but not to stand up for ourselves?  Are we taught to be kind at the expense of our safety? "It's always good to be kind to other people, even if they aren't nice to us, as long as we are safe." I told Monkey.  And we talked some more about being nice and also being safe.